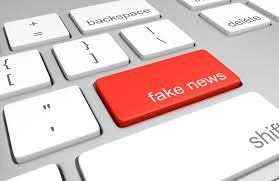 In this month’s issue of IRIS Newsletter 2019/8 (Legal Observations of the European Audiovisual Observatory), we have reported about a case on freedom of expression in relation to the prohibition of ‘fake news’ in election time. The case concerns in particular a provision in Poland’s election law which allows a court, within 24 hours, to consider whether ‘untrue information’ has been published, and to issue an order prohibiting its further distribution, accumulated with additional sanctions. In its judgment in Brzeziński v. Poland the European Court of Human Rights unanimously held that the application of the Polish law at issue would likely have an inhibiting effect on individuals engaged in local political debate. It found a violation of Article 10 of the European Convention on Human Rights (judgment on this link, also reported on Global Freedom of Expression of Columbia University on this link).