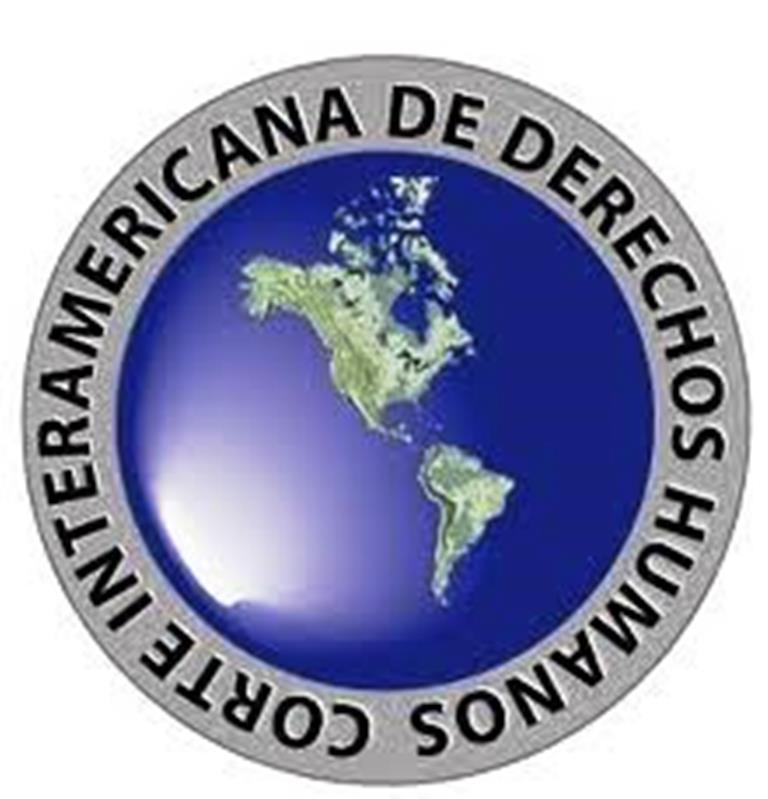 Inter-American Court of Human Rights on freedom of expression

On 30 May 2018 the Inter-American Court of Human Rights (IACtHR) has communicated its judgment of 8 February 2018 in the case of San Miguel Sosa and others v. Venezuela. The case concerns the dismissal of three public employees as a reprisal for signing a petition for a recall referendum of former president Hugo Chavez. The Court found in particular that the unjustified termination of the applicants’ employment contracts was related to their exercise of the right to freedom of (political) expression and amounted to a misuse of power by the authorities, prohibited under art. 13.1 of the Inter-American Convention on Human Rights. On request by the IACtHR Dirk Voorhoof delivered in 2017 an expert opinion in this case, arguing that the dismissal of the civil servants amounted to a violation of their freedom of expression rights under Article 19 ICCPR and that a similar conclusion would be reached in evaluating the case from the perspective of Article 10 ECHR.