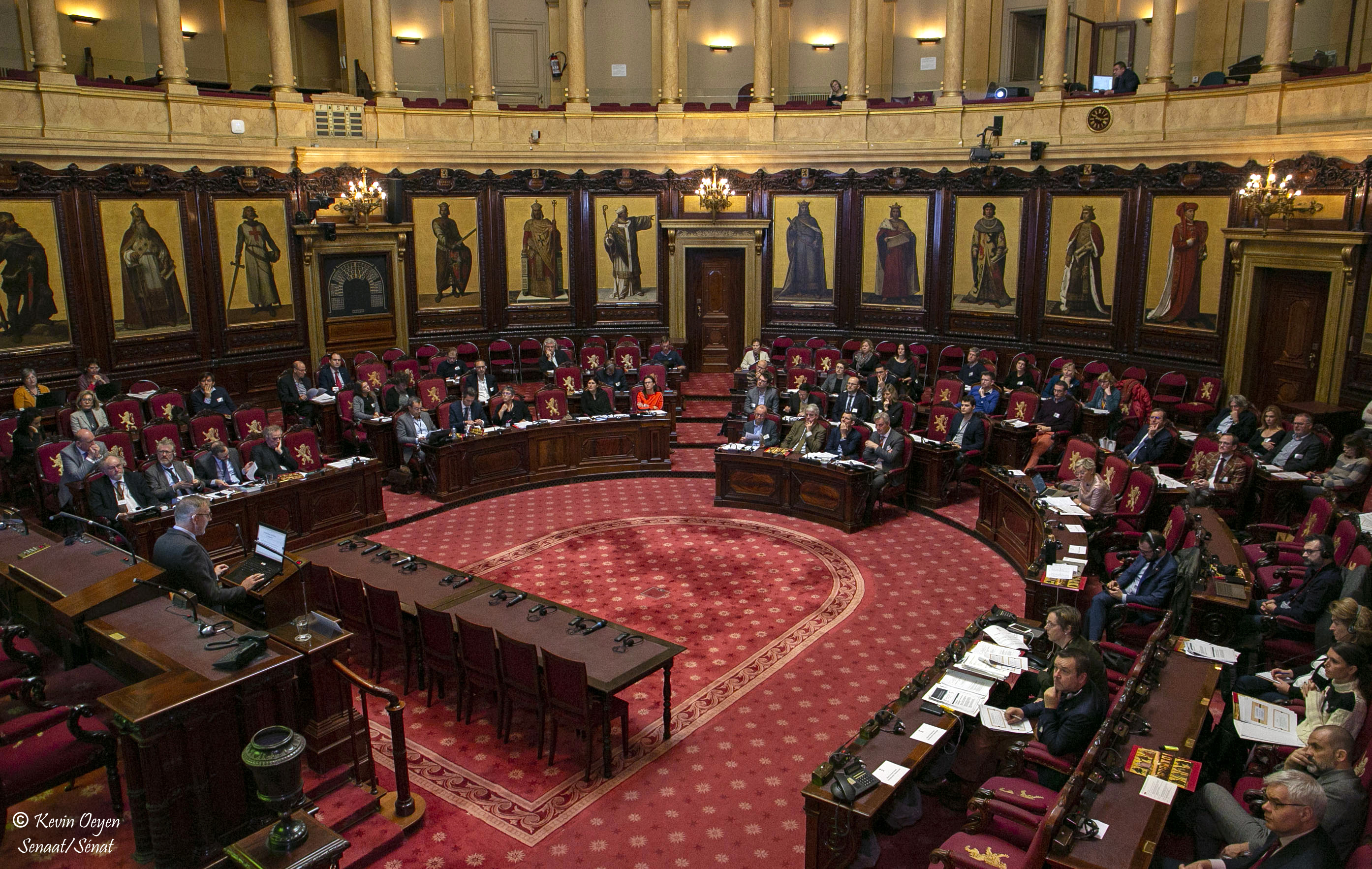 Press Freedom in the 21 Century

We participated in a colloquium on press freedom in the Belgian Senate on 29 November 2019. The event was organised at the occassion of the declaration by the Belgian parliament and the government to eventually modify the constitutional provisions on press freedom (art. 25 and 150). Under the heading “Persvrijheid in de 21ste eeuw” (Press Freedom in the 21 Century) several speakers and a panel discussed the opportunity to modernize the constitutional provisions on press freedom in Belgium, dating from 1831 and only referring to the (printed) press. Dirk Voorhoof focussed on the liability rules for authors, publishers, printers and distributors. For more information, click here and here (picture Kevin Oeyen, Senate, 2019).