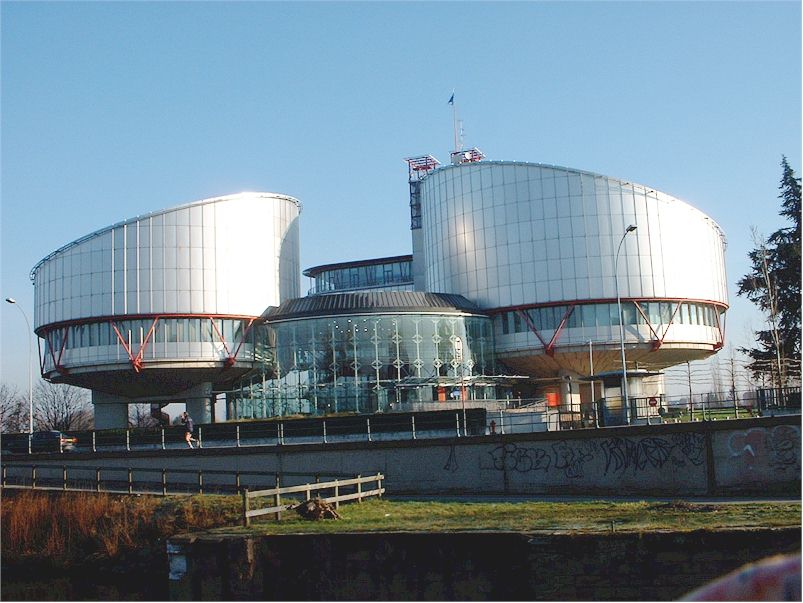 We contributed in the submission of a third-party intervention by Article 19 and the Human Rights Centre of Ghent University to the European Court of Human Rights in the case of Sokolovskiy v. Russia. Sokolovskiy was prosecuted and convicted under the provisions of the Russian Criminal Code for the offences of ‘public actions insulting religious beliefs’ and ‘incitement of hatred or enmity’. He was sentenced to three and a half years’ imprisonment conditional on two-year probation. The case raises the question of the permissibility and scope of restrictions on freedom of expression for protecting religious beliefs, the feelings of religious believers and inter-religious harmony. The TPI argues that Sokolovskiy v. Russia is an important opportunity for the Strasbourg Court to distinguish between insult of a religion and blasphemy (that should not be prosecuted as criminal offences) and incitement to hatred, discrimination, hostility or violence (which States are obliged to prohibit under international human rights law). Fore more information, see press release Article 19 and the text of the TPI, also here.